Forward Is The Way Through Remixed 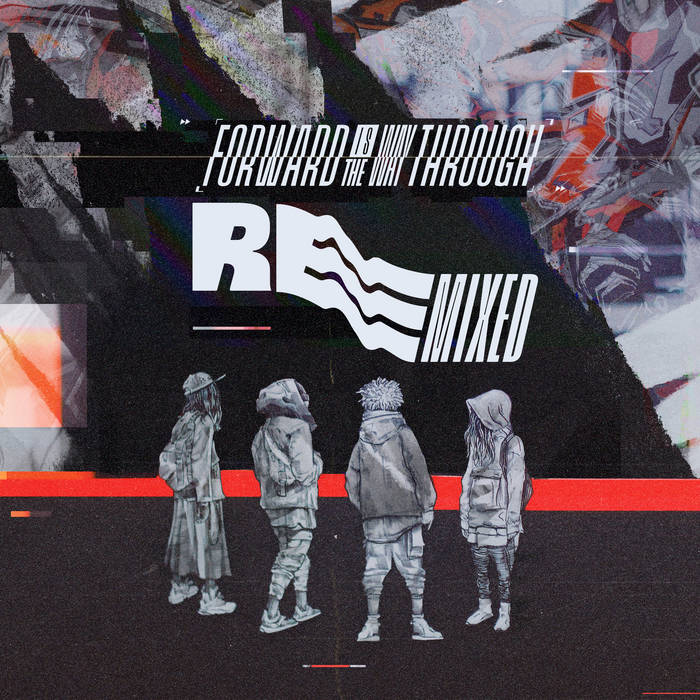 Forward Is the Way Through is the fourth full length Recue album. It's a double release with this 2nd part being remixes.

"After a long period of remixing, collaborating and releasing singles on various labels, I've compiled a collection of tracks that represent a time period which started from losing two close family members for cancer. That threw me off of making music too systemically for a while and I was just creating whatever felt right at the time. These tracks have been with me for a good while, I've toured with this material, different iterations might have been heard here and there; and some have been released as singles. They haven't at the time necessarily been created specifically for this release, but all of them represent a specific period of my life, hence why they belong together. I feel that now it's time, as the title implies, let them go and move forward.

I'm humbled to have some of my favorite artists like Hecq, Sieren and Pixelord among others to contribute on the 2nd part of the album."

Forward Is the Way Through - part one can be found here:
recue.bandcamp.com/album/forward-is-the-way-through

Bandcamp Daily  your guide to the world of Bandcamp